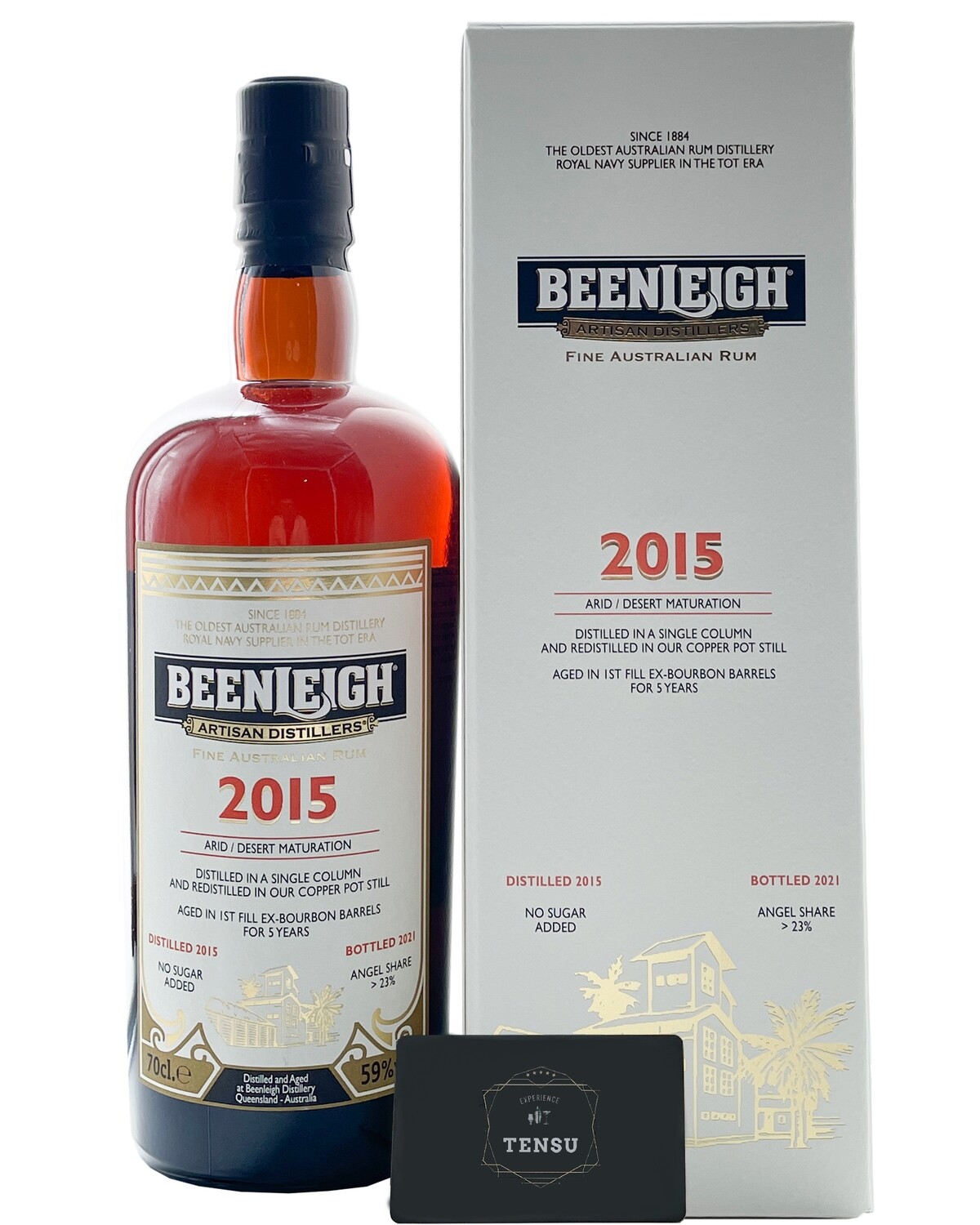 Beenleigh is the oldest registered distillery in Australia, established in 1884 as the legal successor to the SS Walrus, a floating moonshine still that was sailed between sugarcane plantations to avoid the local police. The boat’s still was used to open the distillery, which prospered during the 20th century, out-selling its rivals Bundaberg brand during the 1960s and 70s. Subsequent decades were less favourable however, seeing it lose its market share amongst a series of ownership changes. The discontinued Beenleigh brand was resurrected by Stuart Gilbert in 2000 however, and when he sold it to VOK Beverages in 2012, they also bought the old distillery, reuniting the two and ushering in a second age of Beenleigh rum production. The distillery operates a continuous column still installed in 1981, and a copper pot still dating from 1887.

This was distilled in 2015 and aged in first-fill ex-Bourbon casks for 5 years. One of two releases in 2021, these were the first collaborations with Velier in their famous black bottles.

Velier was founded by Casimir Chaix in Genoa in 1947 as a wine and spirits importer and distributor. By the 1980s they were still a small family-company with less than ten staff. This all changed in 1986 when it was purchased by Luca Gargano, a former brand ambassador for Saint James who was at the time still in his twenties. Under his direction, they selected their first single cask whiskies in 1992, and their first rum in 1996. In the decades that followed, Velier have gone on to become one of the most collectible brands in the industry, and Gargano has positioned them as the one of the foremost authorities and bottlers of rum anywhere in the world. 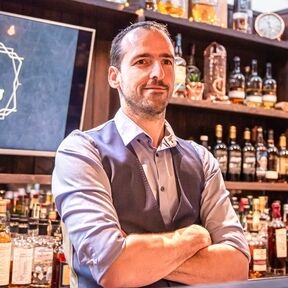